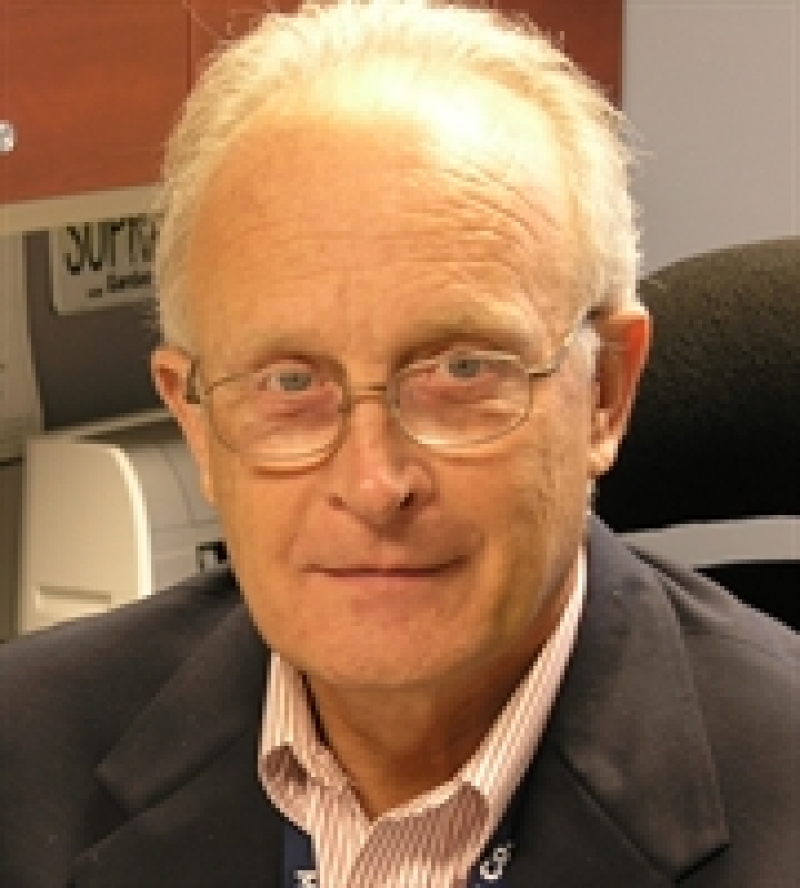 Martinsville Fire units were called to respond to a motor vehicle accident on Chimney Rock Road. The driver was injured and transported to the hospital by the Martinsville Rescue squad and the scene was turned over to the Bridgewater Police for investigation. Please stay clear of the area as Chimney Rock Road remains closed. ... See MoreSee Less

Not surprised! A dump truck taking the bend was going to fast earlier..his back wheels went off the road..he almost went over. Would have slammed right into me. Slow Down!

I still travel that road every day to work. Got rerouted to Vosseler Avenue to get home yesterday.

Is that NY licence plate on that car ?? 🤔 It would figure.. We've been invaded by BENNYS !

Thank you for being there to help!

Martinsville Fire units are currently standing by for wires down due to an auto incident. The intersection of Washington Valley Road and Mount Horeb Road is closed and we ask everyone remain well clear of the area. ... See MoreSee Less

Did ya blow the sirens pulling out of the bay? Didn’t have to go too far🔥

It's Monday it's only a drill 😂

Hope everyone is ok. Thank each of you for your service. Stay safe.

Santa has completed his rounds of Martinsville and is headed out around the world. We had a great time hosting the Jolly Elf again this year…And thank you to all who came out to wave along our route! ... See MoreSee Less

This is the best!!!! Our family raves over it. It is a tradition in our house. Merry Christmas to all of you. Thank you for all that you do!

Thank you to Santa and all his Elves for giving up their Christmas Eve with family to bring joy to others.

Thank you! We go to my parents house for Christmas Eve and look forward to this every year!

Strong Work to Santa and his team of Martinsville Firefighters!! Merry Christmas!!💪🎅🎅💪🚒

We loved it! Highlight of the season! Thanks for coming around.

Thank you so much for taking the time to see our children and keep us this beautiful tradition!

Thank you, MVFD! We look forward to this every year.

thank you for this! it made their night!!!!!

Merry Christmas 🎄 to all.